The site is only open to visitors with a prior booking, arranged by emailing reservesmonuments@gencat.cat or by calling 977 638 329.

The Molí d’Espígol Iberian City is one of the most remarkable remains left by the Iberian tribe of the Ilergetes. The oldest structures date back to the start of the 7th century BC, the early Iron Age, which is when a fortress was built. This later gradually grew to become a large city. Situated on a gentle hill in what is now the municipality of Tornabous in the plain of Urgell, it occupied a large area of land. Approximately a third of the urban nucleus has been excavated so far.

The excavations have revealed the existence of a complex and well-structured urban fabric, indicating that the community that lived here would have been politically, economically and socially very active. The city, surrounded by large defensive walls, had an organised urban system with paved streets, squares, structures for controlling water, dwellings of assorted types and even an area set aside for manufacturing and a field of silos.

Research shows that the city’s economy was based on considerable farming and livestock activity. The evidence suggests that Molí d’Espígol became a central city for the Ilergetes. The walls, over 40 metres of which have been excavated, have smooth outer stone faces and are 2.1 metres thick and almost 5 metres high in some places. Two defensive towers and fortifications have also been discovered. The excavated structures include a large edifice with a 10-metre façade that could have served as a place of worship or a political function.

The Molí d’Espígol Iberian City was declared a Property of National Cultural Interest in 2009 in the archaeological site category. It is one of the most highly developed and complex examples of the Iberian urban system of the Ilergetes and controlled a large part of what are today the provinces of Lleida and Huesca between the 6th and 1st centuries BC.

The city was abandoned around the year 200 BC as a consequence of the Second Punic War. It revived to a degree in 100 BC but was left once and for all in the mid-1st century BC. Some hypotheses argue that the Molí d’Espígol Iberian City could by the legendary city of Athanàgia (Atanagrum in Latin), the ancient capital of the Ilergetes that was destroyed by Gnaeus Cornelius Scipio during the Second Punic War according to the chronicles of Polybius and Livy.

The Molí d’Espígol site is on the Iberian Route.

Pets are not allowed inside the monument.

The site is not adapted for people with disabilities.

No results found for this search
related news 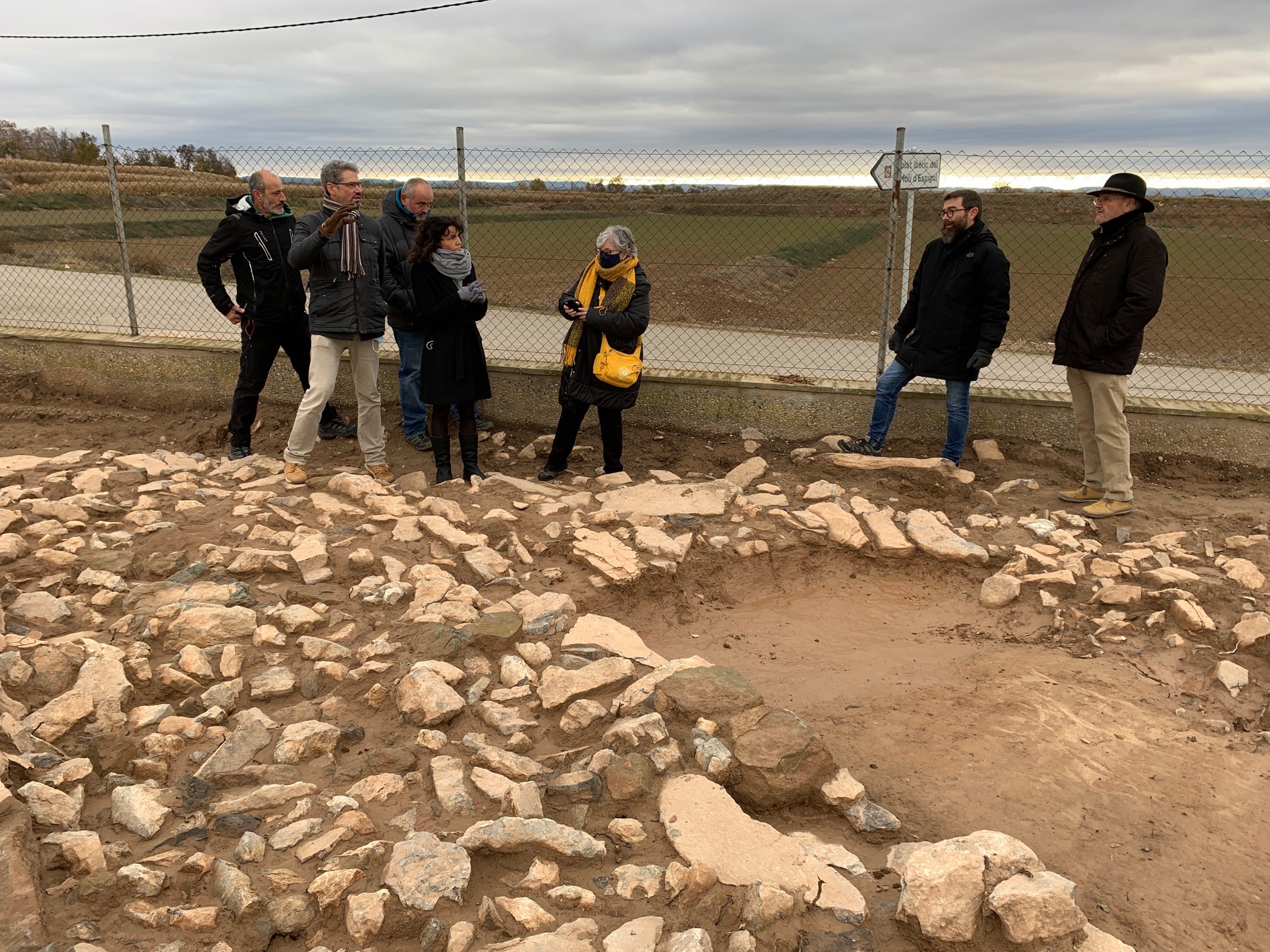